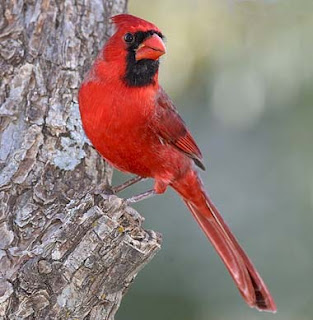 I agree with a lot of people that say not listening to their body when pain occurs is a cardinal sin. It is, it really is. Your body is a pretty magical thing that can usually tell you when to stop doing something. And when it does, you need to listen to it. Check. Lesson learned there.

And I continue to learn that lesson each time it happens. What is it about learning a lesson that doesn't actually make you stop and never do it again? Stubbornness, probably.

My biggest cardinal sin is related, though. It's believing that I'm a superman and that nothing can bring me down.

Sure, I can increase my weekly mileage one week from 20 to 30 miles. Sure I can do a longer run of 15 miles when the previous week's high was only 8. Sure my body will handle it because I'm unstoppable.

But I thought, hey, I could do this. There's something about me that's special and I'll be fine and I'll be heroic when I complete this.

Yeah, lesson learned. You don't get any special prize from being stupid and doing too much. You may get quizzical and amazed looks from your friends, but that doesn't take away the pain or allow your body to heal faster.

My lesson: I actually am human. It's OK to stop a race when you just can't go on and continuing will only hurt you. I'll live to fight and run another day, but not if I don't think I'm human.
Posted by Road Warrior at 1:27 PM

i'm human too, and probably a bit stubborn ;)

Good thoughts!! I know I'm guilty of this, not so much causing an injury these days but underdoing and overdoing things that cause other workouts to suffer which increase my risk of injury. I need to realize sooner!

Always live to be able to come back on another day.

Very well said. My foot is bothering me lately, and I'm so in denial about it being serious. LA LA LA LA!